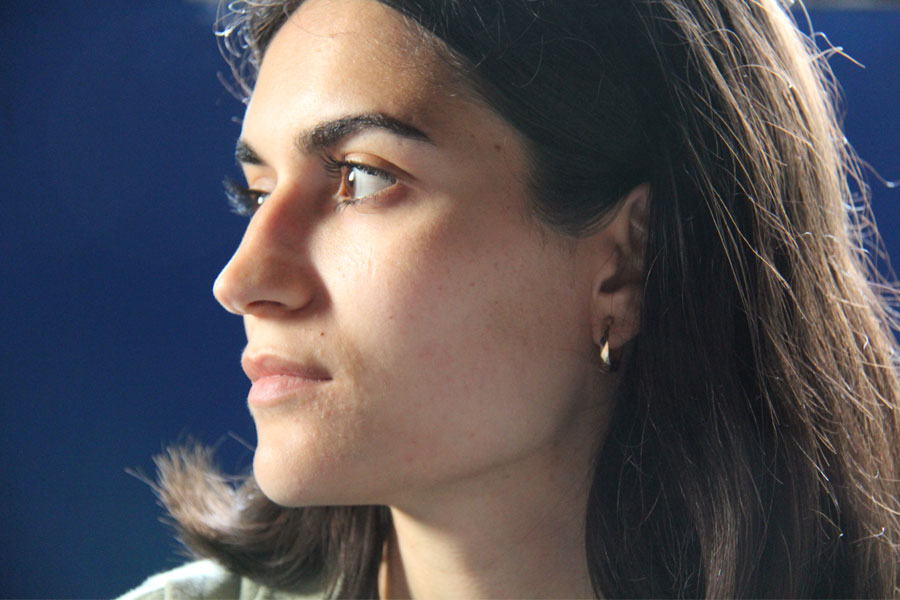 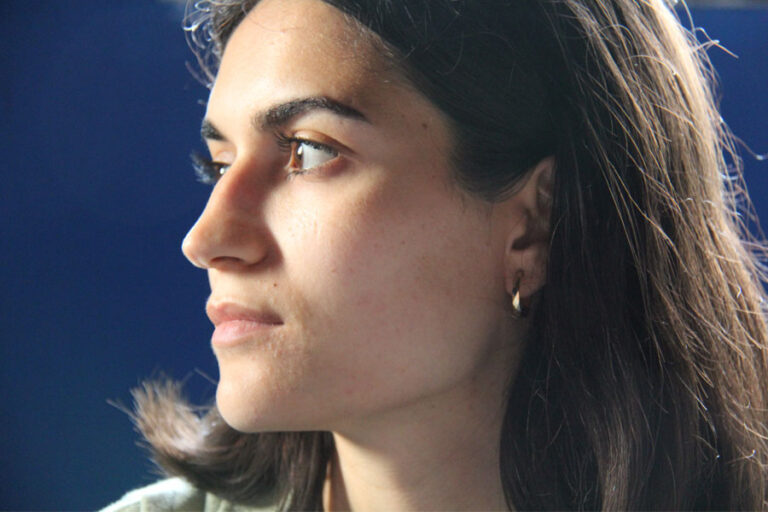 We all know that when someone does an accent it’s good or bad. If it’s your own accent then it sounds bad, or at best, okay! What happens when the target accent is in another language? Here we are forced to deal with interference.

We define interference as the sounds that you bring from your own language into the new accent. Think of a stereo-typical Dutch person (Italian, Russian, Spanish, German, Indian, Korean, etc.) speaking English. That’s interference. Some people are good mimics and imitate accents and speech patterns easily. Mimicry is a great way to learn an accent. We listen and imitate. Thinking is left out of the equation. Sound is the primary language sense yet we always approach it from the point of view of grammar and the written word, grammar rules and syntax. Aaaargh!

Our approach teaches you the basic 44 sounds of Standard English. These sounds are separated into continuous voiced elements (the vowels) and those with a specific place and manner, voiced or voiceless (the consonants). Be aware that vowels and consonants alter in different situations. Accents and dialects are littered through each language system. Each language has a standard accent that defines it’s social and cultural elite.

Our class goes back to the basic phonemes that make up a given language, dialect, or accent and explores how we use those sounds.

We work on the sounds of English vowels  (long & short vowels, diph & triphthongs) and consonants (4 groups: continuants, fricatives, plosives, approximants). Each student prepares a 1-3 minute monologue.The process is not fast. You need to identify your own interference. The benefits are immediate and used as an industry standard.

Apply for this Course