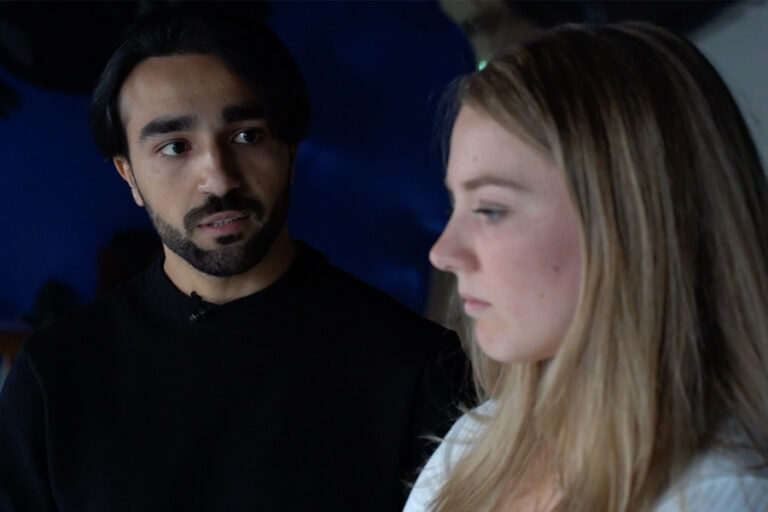 “There comes a time when actors have to stand and deliver, they must put themselves to the test; to grow, finally, you must perform for an audience.”

Advanced technique work will continue during this cycle; actors will engage in a process whereby they are expected to vigorously and specifically pursue and then “justify” acting choices with exercises and presentation text. Via assigned text, a practical framework for the actors approach to script analysis will be followed. An active examination of the “given circumstances “ of the text is always a primary objective. Short plays will be assigned before the class begins, rehearsed, and then presented for an audience.

Each week, after technique exercises, actors will move on to scheduled individual rehearsals during the late afternoons for they assigned short plays.

Actors are expected to commit to some rehearsal with their assigned partners in their private time.

Actors must have completed the “Scene Study to Performance with Act technique” (September to late October), or must have some previous actor training to join this class.

There will be a maximum of 8 students admitted to this class. Please submit a resume and a brief letter of intent if you wish to be considered to for this class to info@mulhollandacademy.com